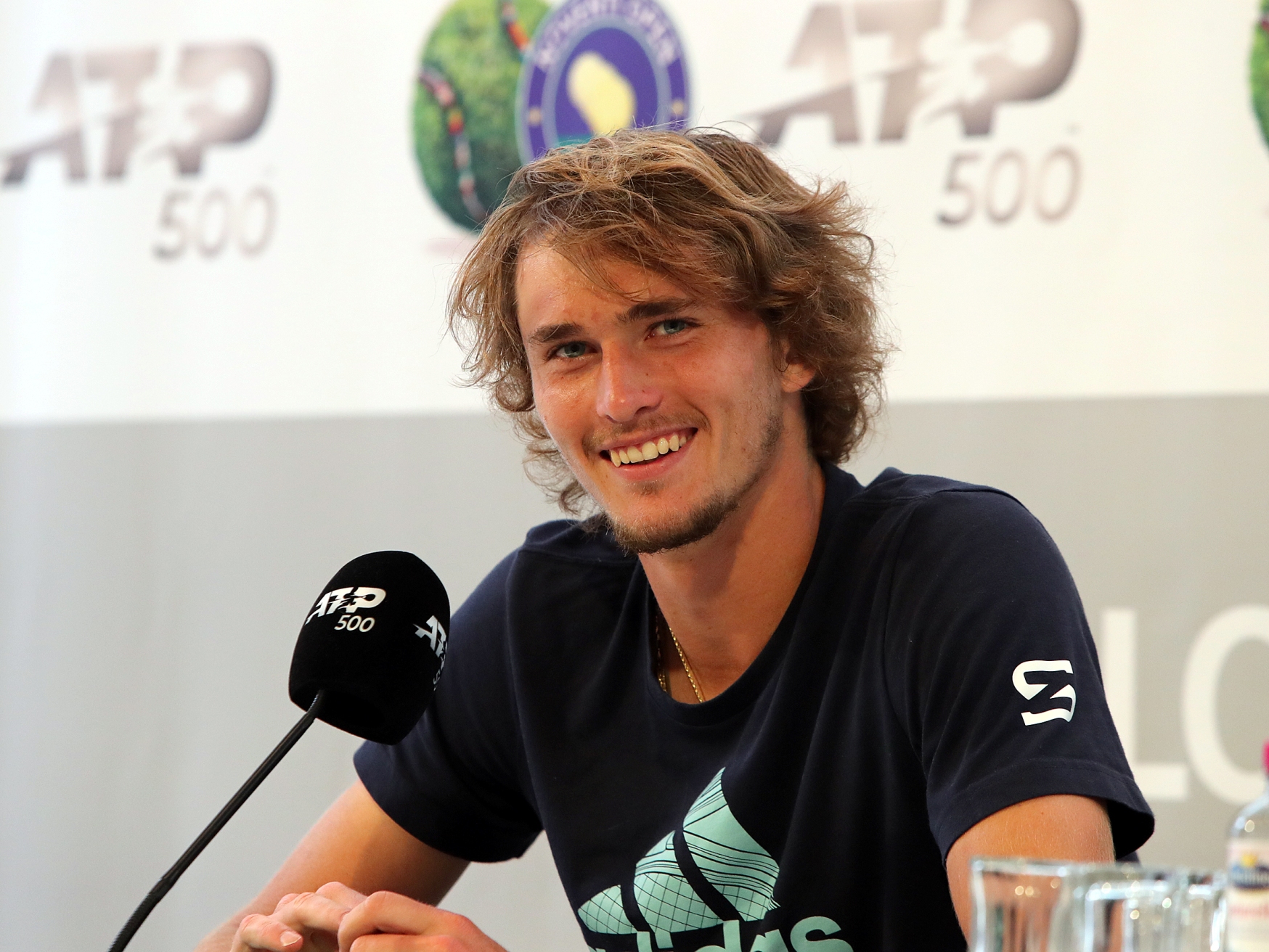 Alexander Zverev loves Halle/Westfalen. “I would love to play here until the end of my career.” The number 5 in the world wants to start strong into the grass court season and finally get a win in the final.

So far Federer is the only player with a Lifetime contract, which means he will play here each season until the end of his career.

Zverev´s goal for the near future is a strong beginning into the tournament and the grass court season and to keep on playing like that. “I was four times in the final here, two times in singles and two times in doubles. Now I finally want to conquer the title here.”

Sascha said that he got well into the grass court during practice and looks forward to his first round match versus Robin Haase.  “The athmosphere on the center court is amazing. The energie helps you, motivates you and it is always nice memory to come back to Halle.”