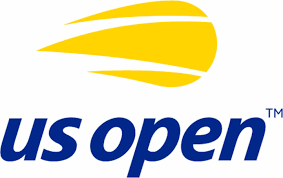 The USTA has announced earlier this year that the prize money or the 2018 US Open – the last grand slam in the season – will be at a record high of $ 53 million US Dollar. It is the richest purse in tennis history. Since 2013 the prize money has increased by 57% in total. For more than 45 years the prize money is equal for men and women.

Both – the women´s and men´s – singles champions will earn $3,8 million.

Round-by-round individual prize money for the US Open is as follows: